At the end of May I returned to Nothern Belgium to a specialist bird hide for some bird photography with the Panasonic GH4 and the 100-400 f4.5-5.6 lens. After my first test shots at my local lake which I blogged about here, this was the combo's first real test in a specialist wildlife environment.  Despite great weather in the early part of May, late May and early June have been rather drab and dull affairs, with cloud, colder temperatures and rain. My hide session was booked a little too late in the month of May to take advantage of some of the migrant species, but I did get to photograph some new birds for me, notably, Linnet, White Wagtail, Stone Chat, Northern Lapwing (I've photographed many other types of Lapwing in South Africa) and Oystercatchers.

The big challenge was, as always in Belgium...the light. It was a cloudy day with very low light for the majority of the day so it was a real challenge shooting in Aperture Priority mode and pushing ISOs around 1600-2000 to try and get shutter speeds up to where they should be for bird photography. The GH4 performed admirably. Early doors some noisy geese arrived, clearing the pond and this was during a period with particularly low light. I shot this image at ISO 2000, and with the shallow depth of field and subject isolation, I was seriously impressed. 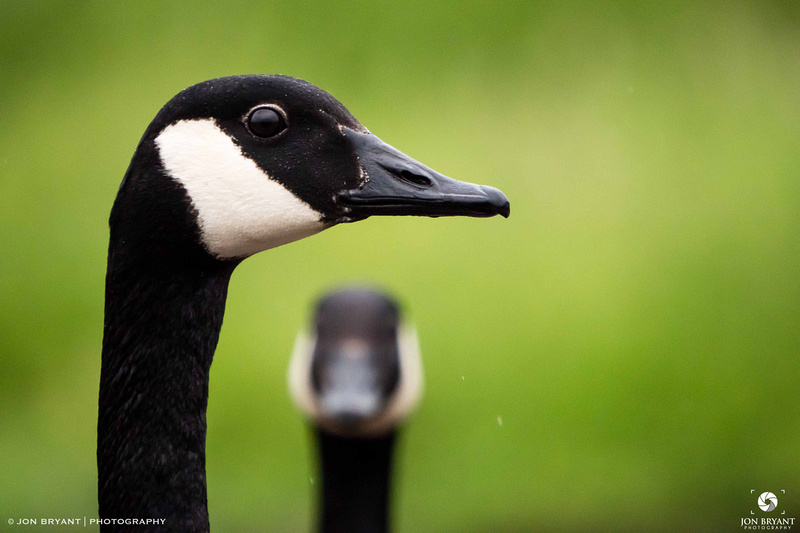 400mm f6.3 1/1000 ISO 2000
Rather than write a lengthy blog on the whole experience, I've shot another vlog style video of the experience which you can view on my You Tube channel. As a side note I've now passed 100 subscribers on my channel since first posting one of these vlog style videos around the end of April. Thank you so much if you have subscribed, watched or commented on a video. I do appreciate your support! Just below I've included a selection of images from the day which stood out for me. Enjoy! 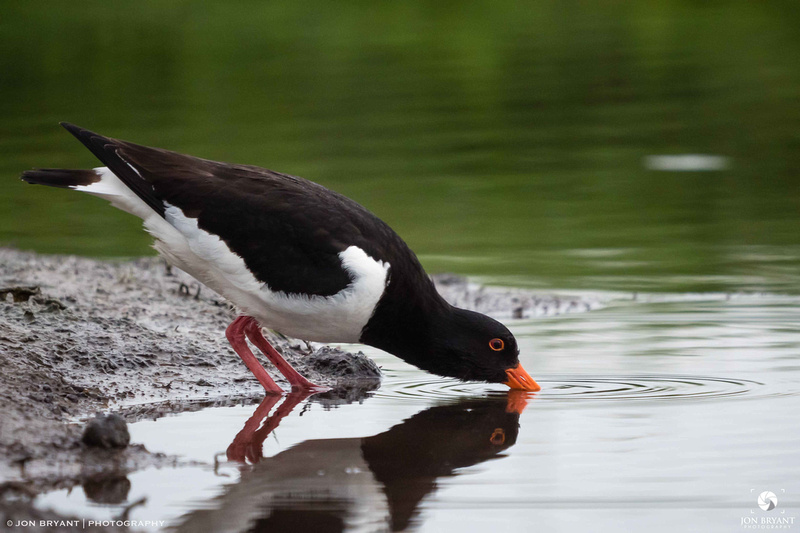 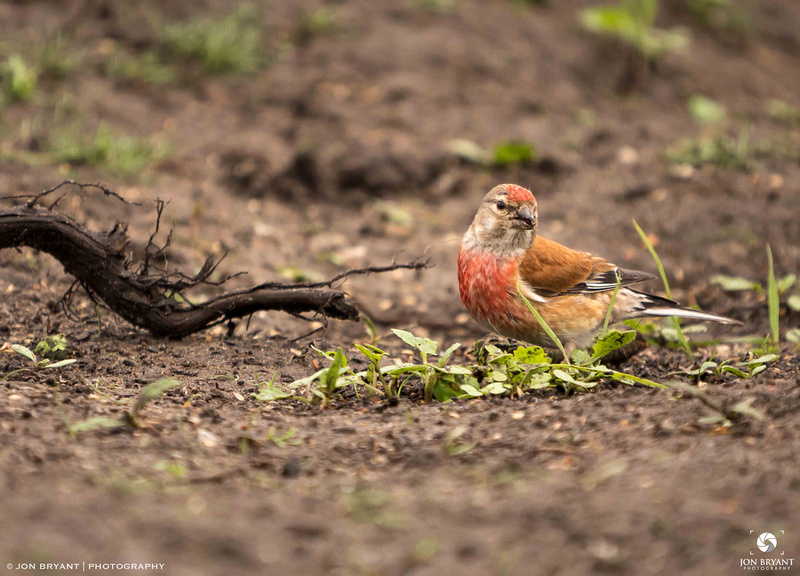 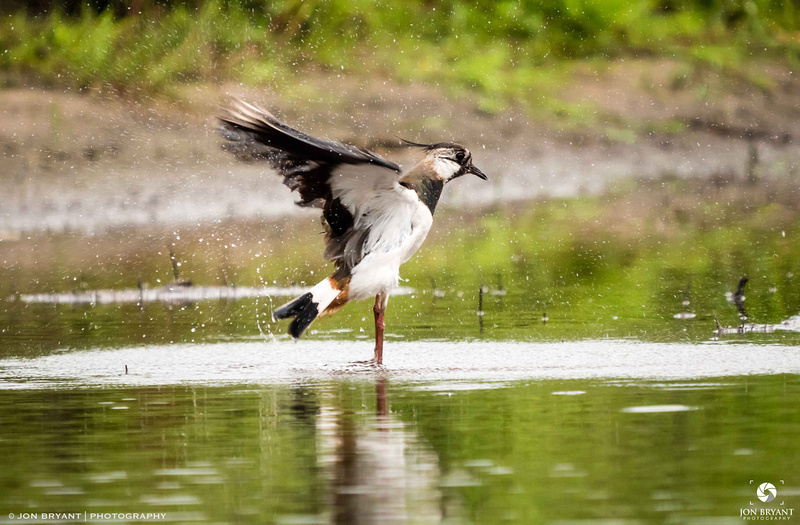 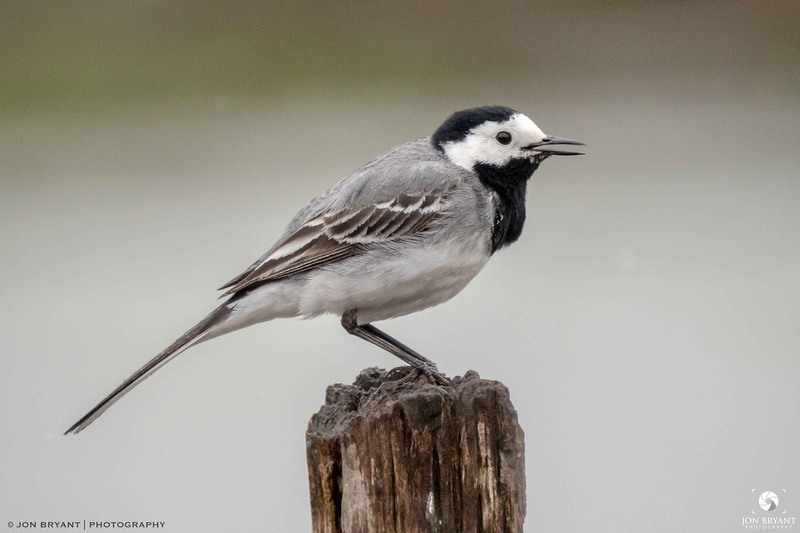 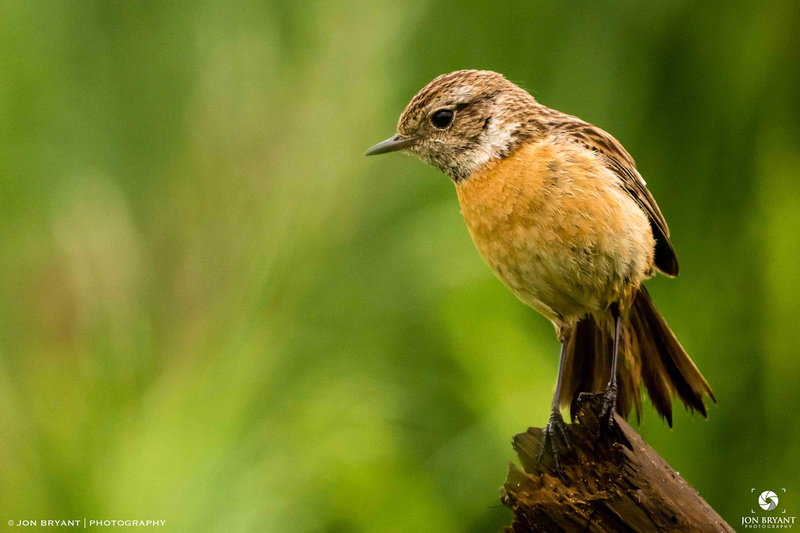