The Photography Show: My top 3 highlights

I had a very hectic weekend in Birmingham at The Photography Show. It was great to be back in my home town, and representing two of the things I have a true passion for; Africa and Wildlife Photography.

My main reason for being at the NEC was to support the Jaci's and Pangolin stand at the show. As a frequent traveller to South Africa and someone who has been part of the recent launches of the Terrapin Hide and the Jaci's Photographic vehicle, it was an honour for me to be invited to the show and talk as an independent traveller/photographer about my experiences with Jaci's. My number 1 highlight was meeting many of you who came to visit the stand. Thank you! It was such a joy to talk all of you that visited the stand about your interest in Africa and Photography. I hope many of you will visit South Africa and take a safari of a lifetime with Jaci's/Pangolin. 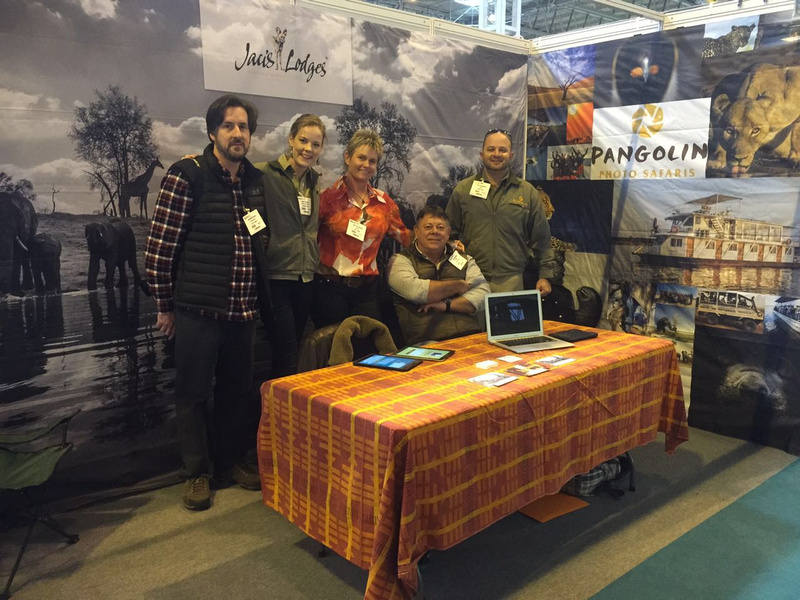 With so many visitors to the Jaci's/Pangolin stand, I had very little time to walk the show myself. However as a Panasonic GH4 shooter I was very very keen to get my hands on the new 100-400mm f4-5.6 lens. I've been using the GH4 for nearly 2 years now and have shot many videos in 4K on it when travelling to Africa. I love the form factor, the video friendly features and the 4K image on this camera. The files are a dream to edit with, acquire in 4K, and drop into a 1080p timeline and you have an image that sings! The one element to this camera system that has been missing for me is a quality lens that would allow me to take wildlife images with it. Well at the Panasonic booth they kindly allowed me to put the lens on my GH4 and have a play. This was my number 2 highlight of the show. This is a serious piece of glass. It feels the most sturdy and well made of all of the Panasonic native micro four thirds lenses, of which I own many! But the zoom range is phenomenal. At 100mm I seemed to be projected to the opposite end of the exhibition hall. At 400mm, I was on the main stage! With the GH4 in 4K mode having a 2.3X crop factor the 100-400mm lens becomes a serious contender for wildlife as it is effectively a 200-800mm lens. Did I mention 4K? That's 200-800mm in 4K! That's insane! Think of the potential!!! This lens retails at around £1300...and if you think of Canon or Nikon equivalents in that category we would be talking some serious money. I was so excited playing with the lens and chatting to the Panasonic folks about it, I completely forgot to take a photo of it! So here's one of the press photos from launch. It's a beautiful piece of glass and will be a welcome addition to my GH4 camera system finally unlocking the power of stills for wildlife photography with this camera. 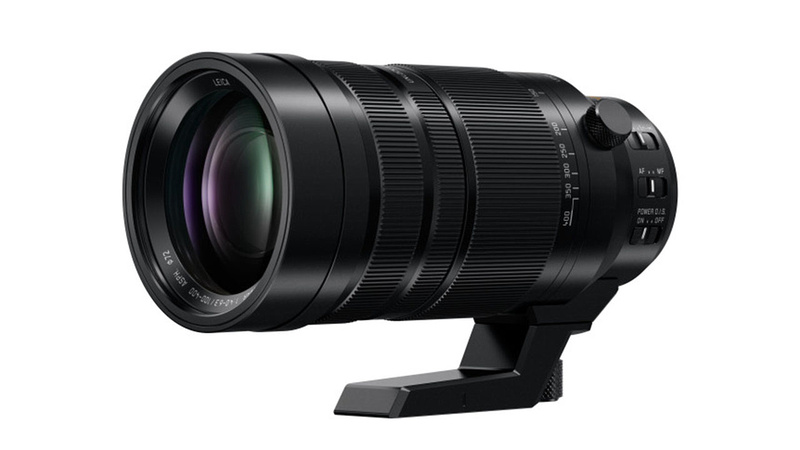 On the Saturday I had 30 minutes spare to watch Canon Ambassador Andy Rouse present his experiences with another 4K video-stills hybrid, the Canon 1DXmkii. This 4K-stills camera is another category altogether. It costs £5199 on launch. Personally I still think compared to other 4K mirrorless cameras on the market it is a little on the steep side. I actually think Canon would have done better to price it around the £4000-4500 price range. Like this it would have slotted nicely into the market just above the Sony A7Rii and Sony A7Sii offers. But Canon do their own thing, as we well know. Rouse pitched the camera quiet hard. I wondered just how many pro's were sat watching him in the audience that had a budget of 5 grand? Probably very few. It looked like there were quiet a few of his FotoBuzz community in the seats and I don't think many of them could justify the cost of such a camera. Rouse did a fine job of explaining the value proposition of the camera. It's all about high ISO low light shooting and getting your shutter speeds up without worrying about noise. And that means that you can put extender on long lenses and even at f8 (so 2X an f4 fixed focal length), you can pump the ISO so high, your shutter speeds are high enough to shoot wildlife and aviation with next to no noise. Oh, and then there's also some Auto Focus fine tuning going on, 4K "at the touch of a button", 100 frames per second 4K slow motion, and the AF tracking feature with the touch screen. Even if the price point is on the steep side, I tip my hat to Canon, there's some serious technology in that body.  This for me was my number 3 highlight. The only cloud to it, I couldn't get close to the camera at the Canon booth there were so many people. 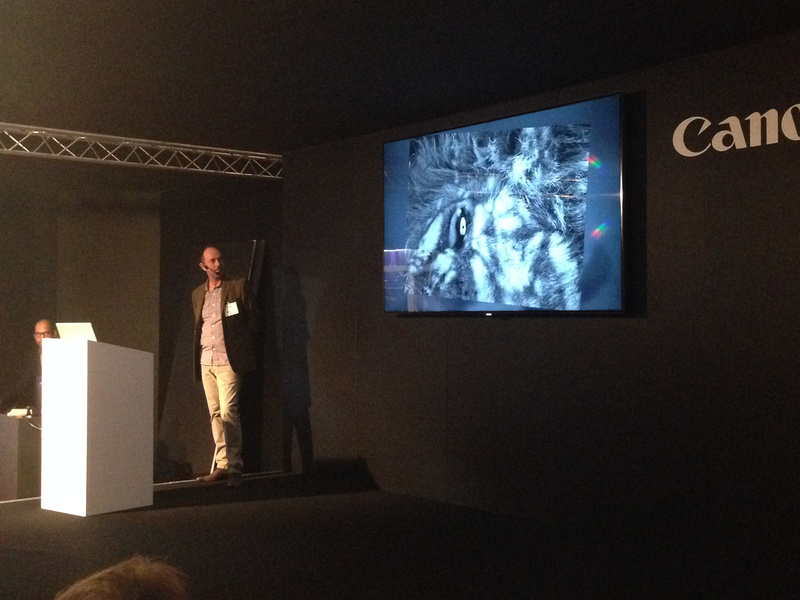 As a bonus, I finally subscribed to my favourite photography magazine: Outdoor Photography. Not living in the UK, I can't get hold of it, and never really got round to subscribing. It's a truly fantastic magazine which is really up my street for the type of photography I do. I will now get it delivered to my door monthly and by way of subscribing I got a free edition of the Outdoor Photography book with the winners and finalists from the 2015 competition.

Now all that's left for me to do is sign up for the Adobe Creative Cloud offer for the Lightroom and Photoshop package and my Photography Show for 2016 will be done.